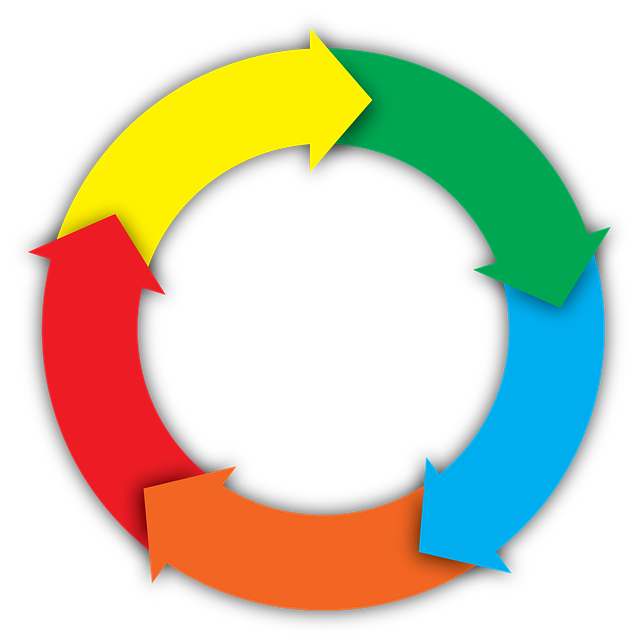 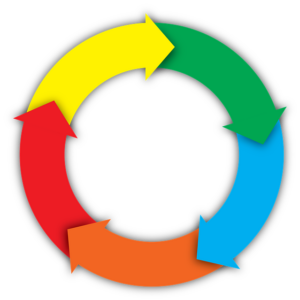 Since this book obviously covered a lot of ground, I’ll focus on my favorite section, Fundamentals of Continuous Testing.  Contributor Yoram Mizrachi says there are three types of automated testing failures: test code issues; test lab problems, such as an unstable test environment; and execution problems, such as not enough platforms available to run the tests.  There has been much written about solving test code issues, but not enough about solving environment and execution problems, so I was happy to see the suggestions in this book.  To solve environment problems, Brad Johnson suggests using containers such as Docker and Kubernetes to spin up environments for testing.  Because these environments are temporary, they can be completely controlled in terms of data and application state, so there’s less chance of test failures due to environment problems.  And Genady Rashkovan offers a solution for execution problems through setting up an automatic detection system for system failures.  After gathering initial data, this detection system can be programmed to predict when failures are about to happen, and execute an automatic reboot or spin up a new VM to mitigate a failure before it happens.
I also found Tzvika Shahaf’s chapter on using smart reporting very insightful.  He notes that test data reporting is often siloed: reports on UI tests use a different format from the reports on API tests, which are in turn different from the reports on performance tests, and so on.  This makes it very difficult for managers to get a sense of the health of the application.  Shahaf recommends creating a unified report for all tests using this process: tag events so they can be easily identified, normalize the test data so it can be used by a single report, correlate events so similar tests are grouped together, and finally display the events with relevant artifacts.  He advises reducing the noise of defects by determining what the most common causes are for test failures and removing the failures that are false negatives.  For example, a test failure that was caused by the test environment going down does not actually indicate that something has gone wrong with the software, so a test report designed to show whether new code is working correctly doesn’t need to display those failures.
I recommend Continuous Testing for DevOps Professionals for anyone who is working on creating a continuous testing system for their application.  There are suggestions for test automation strategies, solving common mobile automation problems, testing connected devices, creating reliable test data, and much more.  My one complaint about the book was that the Kindle version was formatted poorly: the chapter divisions were unclear, there were often footnotes in the middle of the page, and diagrams were broken into pieces over two or more pages.  For that reason, you may want to purchase a paper copy of the book.  But in spite of these problems, I found the book to be very valuable.